Born from a desire for flagship performance and innovation in a more compact and streamlined connected camera, the D7500 delivers the game-changing resolution, ISO range, image processing and energy efficiency of the award-winning D500 in an enthusiast-level DSLR. Simply put, the D7500 is built to outperform any camera in its class with top-tier image quality, blazing speed, flawless autofocus, 4K Ultra HD video and pro-grade creative tools—all in a comfortable, rugged design. This is a camera for the new generation of creators.

Bring your vision to life 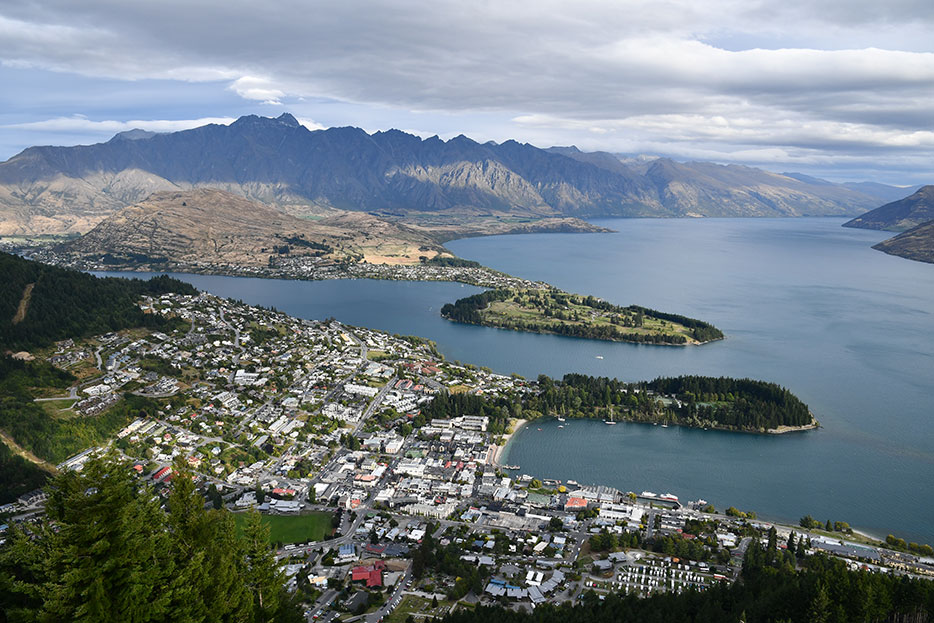 The D7500 uses the same 20.9 MP DX-format image sensor and EXPEED 5 image processing engine as the D500, taking your photos and videos to the next level. Capture with phenomenal sharpness and tonality, especially in low light situations like concerts, sporting events, parties and events.

With a wide ISO range up to 51,200, remarkable noise reduction, rapid write speeds and virtually zero lag, the D7500 is ready for your next challenge. 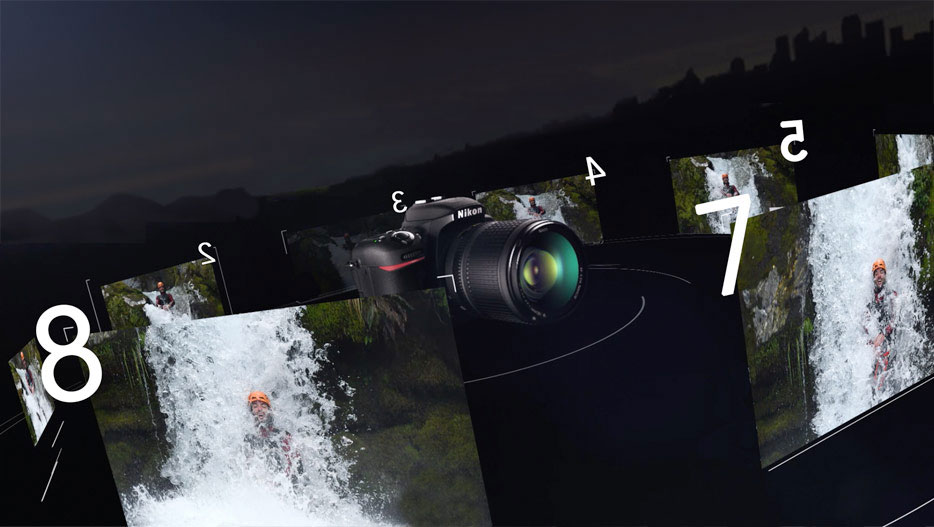 Capture 8 frames per second continuously, up to 100 JPEG Fine frames or up to 50 14-bit lossless compressed RAW frames. With up to 50 RAW shots captured, continue taking photos even while the previous RAW images are being written to the memory card. 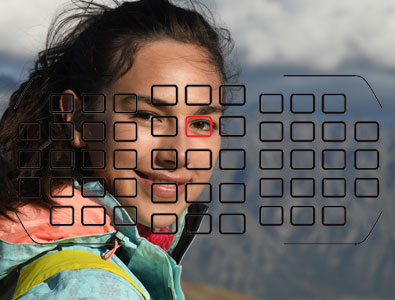 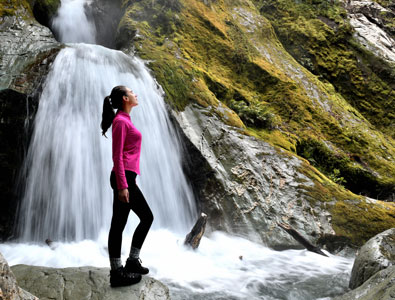 The D7500 uses the same 180,000-pixel RGB sensor as the D500 to detect human faces and improve AF performance during high speed shooting.

The D7500 handles like a dream—and it handles the elements too—so you're free to follow your passion, wherever it leads. 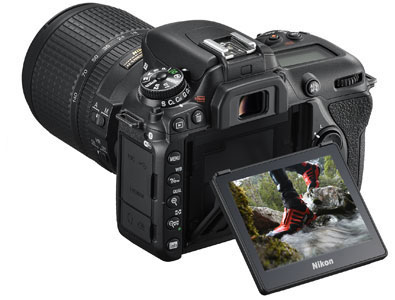 Tilt the large 3.2-in touchscreen up or down to shoot at high or low angles and simply touch where you want focus when using Live View. Quickly swipe through your shots, pinch to zoom and more. 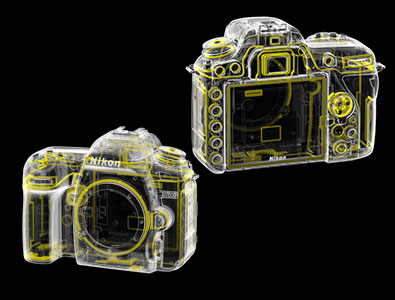 The D7500 uses a Monocoque design and extensive weather sealing to withstand moisture, dust and some heavy use. 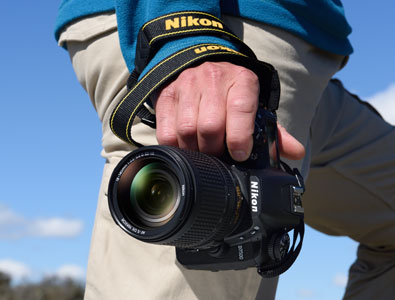 Slimmer ergonomics and a deeper grip improve stability for handheld shooting and comfort for all day shooting or using telephoto, tele-zoom or all-in-one NIKKOR lenses. 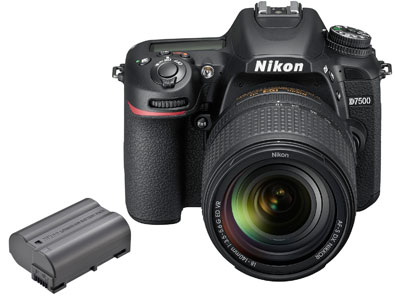 DSLRs excel at energy efficiency, and the D7500 is particularly efficient. Capture approximately 950 shots on a single battery charge.

*Per CIPA standards, with Bluetooth and Wi-Fi turned off 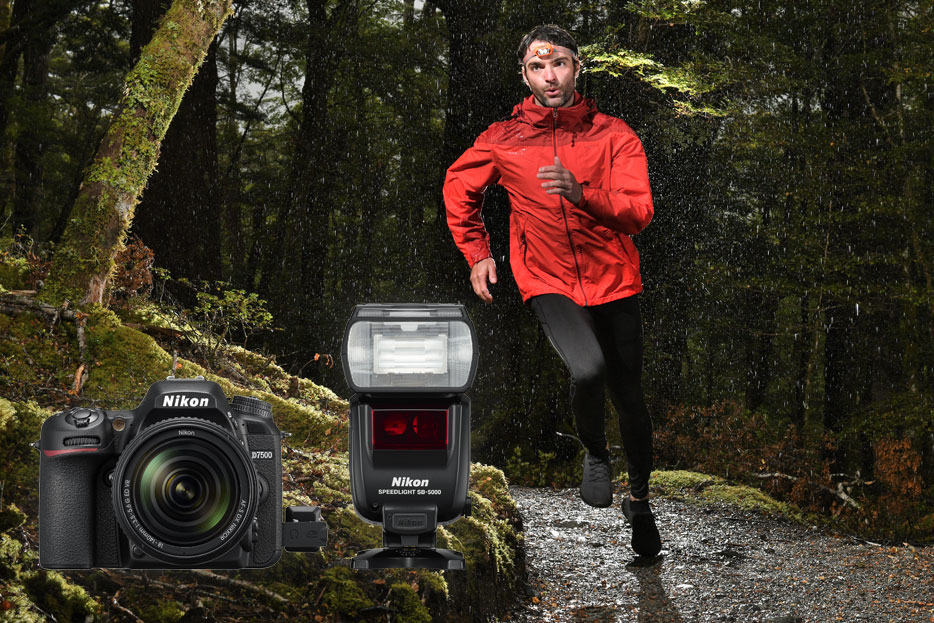 Add balance, depth and drama to your images with the D7500’s built-in flash, which uses detailed, in-camera scene analysis to add just the right amount of light to your subject. Ready to get even more creative with light? The D7500 has wireless commander capability with up to 2 groups (A/B) of line-of-sight Speedlights or 3 groups (C/D/E) of radio-controlled Speedlights*.

Play If you’ve been itching to enter the world of filmmaking, the D7500 is your gateway DSLR. Record rich and detailed 4K Ultra HD or Full HD videos up to 29 minutes 59 seconds through industry-leading NIKKOR lenses while using pro-level video features like power aperture control to adjust aperture while recording and touch focus control. Create beautiful 4K Ultra HD time-lapse movies. Movies can be recorded in MP4 or the conventional MOV format, allowing easy playback on smart devices. The D7500 adjusts to your creative workflow with the freedom to record to an external device, the camera’s memory card or both simultaneously. 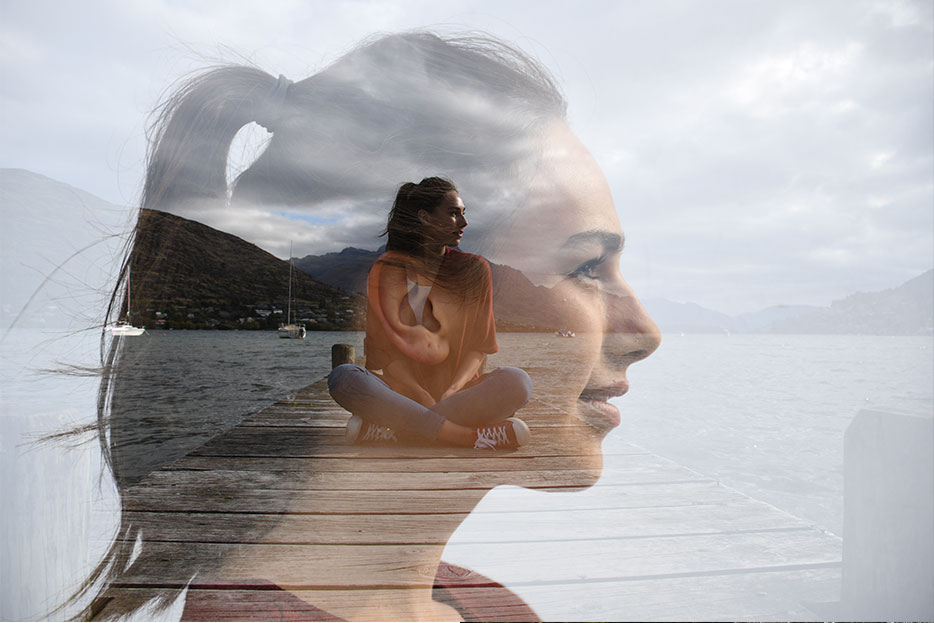 Beyond its outstanding image capture, the D7500 includes powerful performance enhancing features. In-camera batch processing improves handling of large numbers of RAW images. Auto AF fine-tune in Live View is also inherited from the D500 to simplify adjustment for minor variations between the camera and lens. Advanced Picture Control tools, including a new Auto option; Auto ISO in Manual Mode and Zebra stripes for detecting overblown highlights help you take full creative control. A new and improved multiple exposure feature gives you the choice of saving each individual frame in addition to the final composited image.

Connected to your world 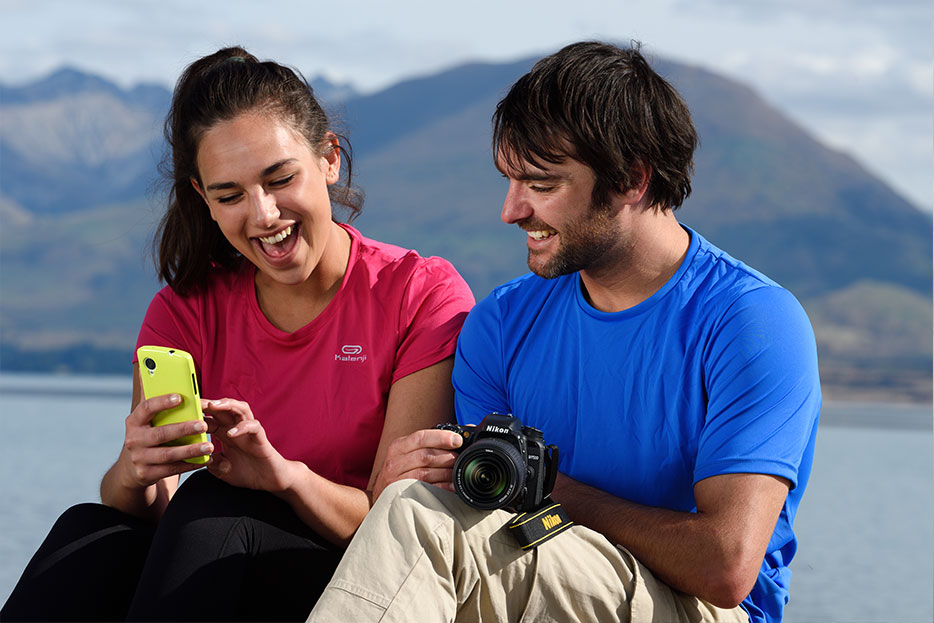 Share your most impressive shots with the world the minute you take them. Install Nikon's SnapBridge app on a compatible phone or tablet and connect to the D7500 for instant photo sharing, automatic backups and even remote camera triggering—great for wildlife shooting, parties, self portraits and group shots with you in them.

The centerpiece of your Nikon ecosystem 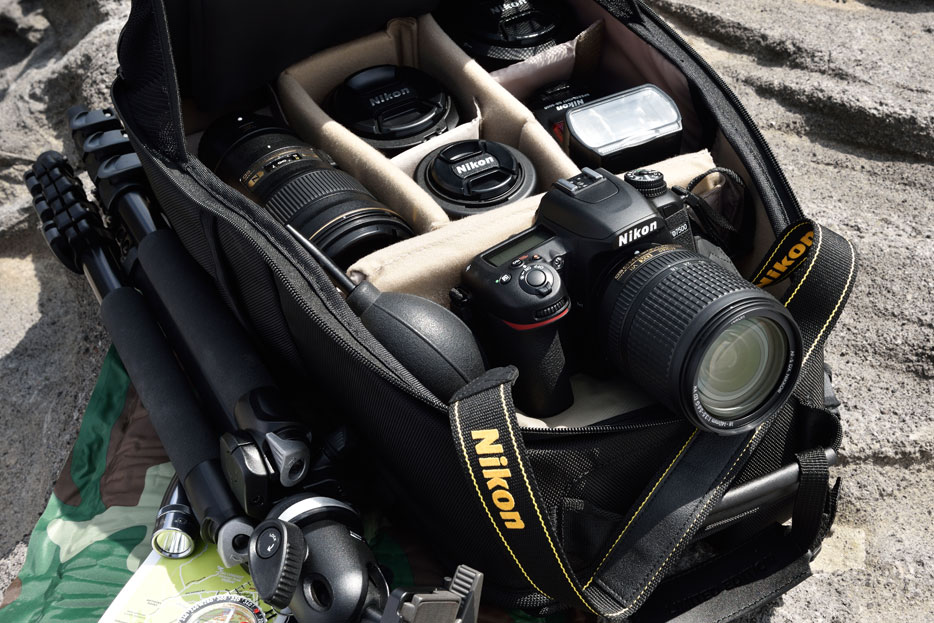 Grow your skills with Nikon's renowned imaging system. From your first cherished NIKKOR lens to the latest in your indispensable collection, NIKKOR optics truly bring out the full potential of the D7500. When you're ready to add new depth and dimension in your images, you'll find a full array of Nikon Speedlights and Speedlight accessories. Shoot without limitations with flexible remote accessories, spare batteries, microphones and so much more.

Updating to Version 2
Images downloaded to the smart device with version 1.x will no longer be displayed in the Gallery after you upgrade to version 2, but can be viewed in the “Photos” app provided with the smart device.